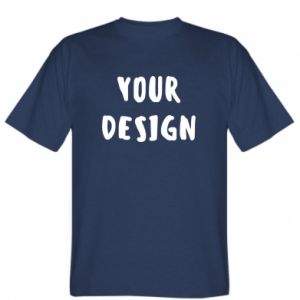 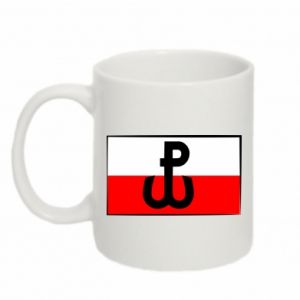 Mug 330ml Fighting Poland and the flag of Poland 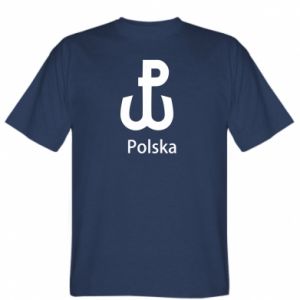 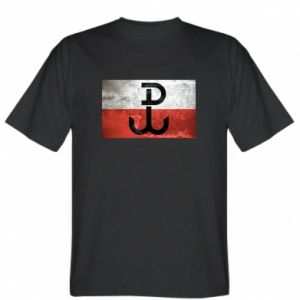 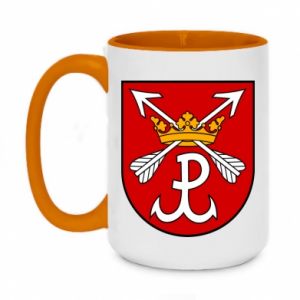 Didn't found what you were looking for?

Order custom product
with your picture,
photo or text!

The Polish fight mark is considered to be the driving force of the struggle for independence of the country during World War II. In fact, every person appreciates this symbol as well as the national emblem with the flag. Now it is not only on walls and books: it is printed on clothes, accessories and even on dishes. If you want to take something more original, you should look at the PrintSalon online store.

Seeing the unusual sign of fighting Poland on dishes or accessories, a fire rises in every heart of every Pole. This symbol (Kotwica) supported Poles during the German and Soviet occupation. He recalled that the struggle for independence continued and encouraged them to mass sabotage behind enemy lines. The anchor was developed by the leaders of conspiracy organizations, because people were "losing their spirit" every day. German propaganda complicated the situation: the occupiers everywhere painted the sign "V" (Victory from English), thus confirming their power.

The sign of the fighting Poland appeared in Warsaw on March 20, 1942. It was proposed by Anna Smoleńska (student of art history under the pseudonym Hania). The hieroglyph consists of two letters P and W, which embody Poland and fight, and resemble a simple anchor. In the post-war years it was decoded as the "Warsaw Uprising". The symbol was painted on the walls of houses, sidewalks, etc. Seeing him, each person regained hope for liberation, as a result of which Poland became independent! Today, the Anchor is not a simple reminder of troubled times, but a national symbol that every Pole and tourist should respect. In 2014, it was recognized as a historical heritage.

The site also has children's clothes that are useful for thematic celebrations. On every product you can print these patriotic prints that you like.

PrintSalon - the "chest" of possibilities!

Clothing and accessories with a heroic image are chosen not only by patriots. The battle symbol tells about your beliefs, steel character and fearlessness. A new femake thing with an anchor will be suitable not only in military or urban style. It will elegantly complement the business and romantic outfit, if the picture has the right size and color palette. Products can be presented as a gift for a friend or friend who has a unique temperament and independence.

PrintSalon has an elegant selection of patriotic prints, but you can create your own version of printing with the help of a special application "Create your design". The application allows you to load photos, create subtitles, set the size and location of all elements.

The sketch will be more interesting if the Kotwica "drawned" on a medal,order, cross, flag, brick wall or in the form of a monument. Tank top or T-shirt will be special!

PrintSalon: quality can be affordable!

In the PrintSalon online shop all products are created properly: fabrics made of good materials, no rupture of seam and other defects. Ceramic mugs do not break, backpacks are tightly stitched. Particular attention is paid to the coloring substances used for the printing. They are certified and safe even for children.

In PrintSalon, it is convenient to buy gift items: you will not spend extra time, money and make a surprise to the birthday boy. Here it is easy to create a whole collection of various accessories and clothes, and thus more originally emphasize your style. PrintSalon is a personal designer for real patriots!